2006 : Awarded No.1 in number of Facial Reshaping procedures performed in Thailand 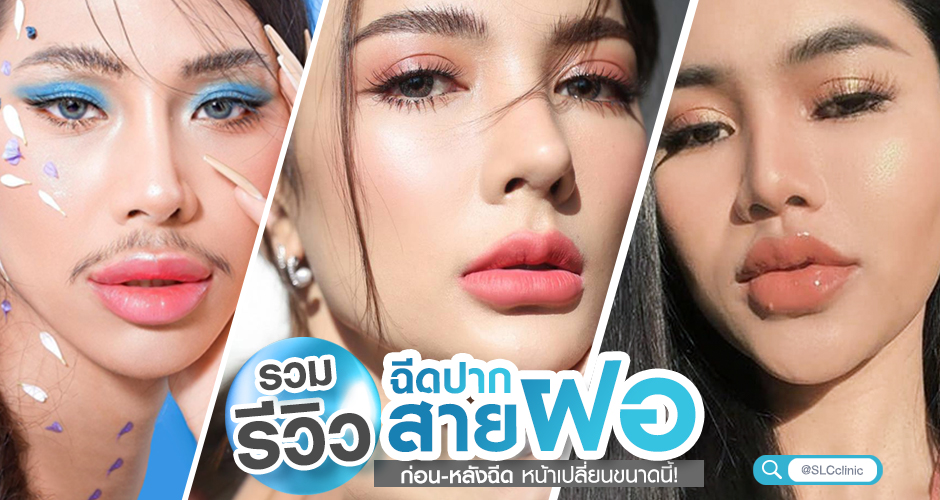