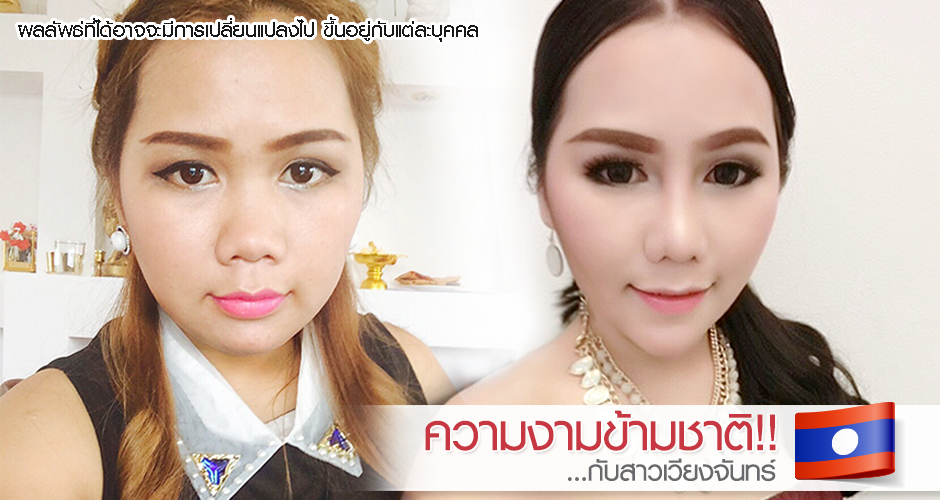 Facial features and physique of each race are different. Asian people usually have a round face, prominent high cheek bones, a not rounded nose tip, etc. Some women are unhappy about these looks, like this woman! Nui, the owner of an advertising agency in Vientiane of Lao People's Democratic Republic. In her line of work she has to have contact with many clients, both in Lao and other countries, so she desired to improve her physical appearance to become more pretty. Therefore, she decided to have cosmetic surgeries with SLC, which includes Nose augmentation surgery (Rhinoplasty) and Chin augmentation surgery (Mentoplasty). We would like to know the reason why she decided to improve her appearance with our beauty treatments. “Actually, I have already looked for a place that provides Nose augmentation surgery (Rhinoplasty) and Chin augmentation surgery (Mentoplasty). I spent a long time searching for other high standard clinics with expert surgeons, and I also asked my friends, who recommended SLC. I reviewed them both in Instagram and Facebook, where I was very satisfied with the feedback about SLC" Khun Nui desired to raise her nasal bridge and provide the nasal tip with a more feminine natural look, to become harmonious with the rest of her facial composition. She also aimed to have nose wing reduction with nasal tip improvement, as she had quite big nose wings. Therefore, our doctor implanted a very soft medical grade silicone, and implanted the ear cartilage graft (autogenous graft) into the nose tip, and also performed the inner cut of her nose wing base. The result was a higher nasal bridge and narrower nostrils with natural looks.

Since she had a round face with quite a short chin, she aimed to have Chin augmentation surgery (Mentoplasty), to make her face longer. Our doctor placed medical grade extra soft silicone above the bone surface, resulting in enhancing the underdeveloped chin and improving her facial harmony without any side effect to the facial tissue. 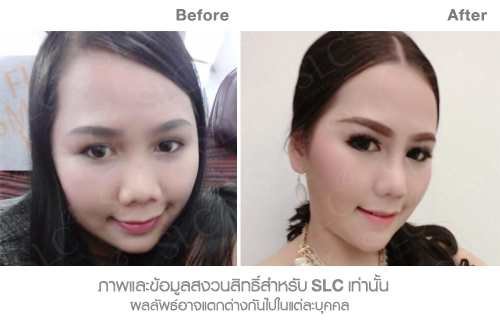 “I returned to my daily activities after I got Nose augmentation surgery (Rhinoplasty) and Chin augmentation surgery (Mentoplasty) without any bruising, there was only small swelling. My facial appearance has improved a lot and many of my friends in Vientiane notified that. They have become interested in having cosmetic surgeries, so I will bring them to SLC when I am able.”

What surgery procedure could Khun Nui’s friends in Vientian be looking for?
“Actually, some of my friends in Vientian were with me and had several cosmetic surgeries in the same period. They were happy with the results after surgery. This issue became popular in my social group and also with my clients, as they notice that my looks has improved and become sexier. Some of my friends would like to have Eyelid surgery and some look for Nose augmentation surgery. It would be nice if SLC offers some special promotion for foreigners, as there are several cosmetic procedures that I am interested in, and which my friends like to do as well.” She looks beautiful! Clients will be surprised to see her new looks! SLC, thank you for reviewing photos and the interview reply that Khun Nui sent from Vientiane 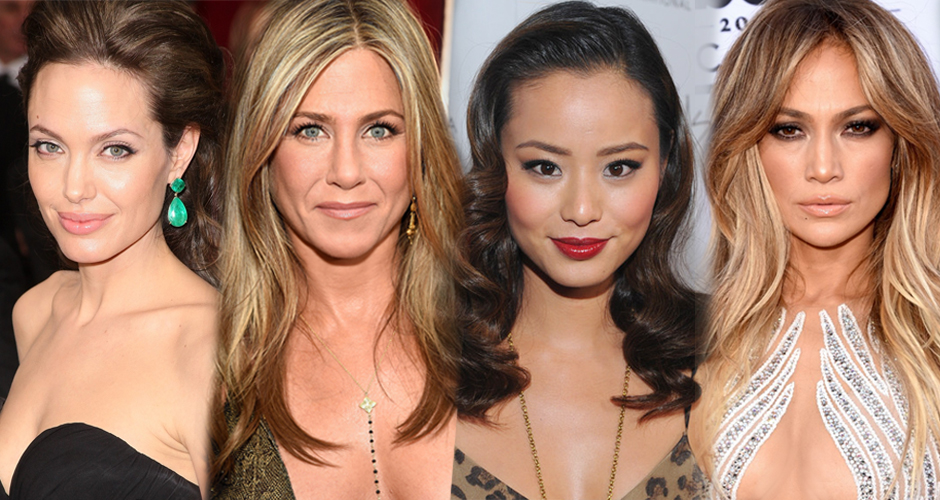 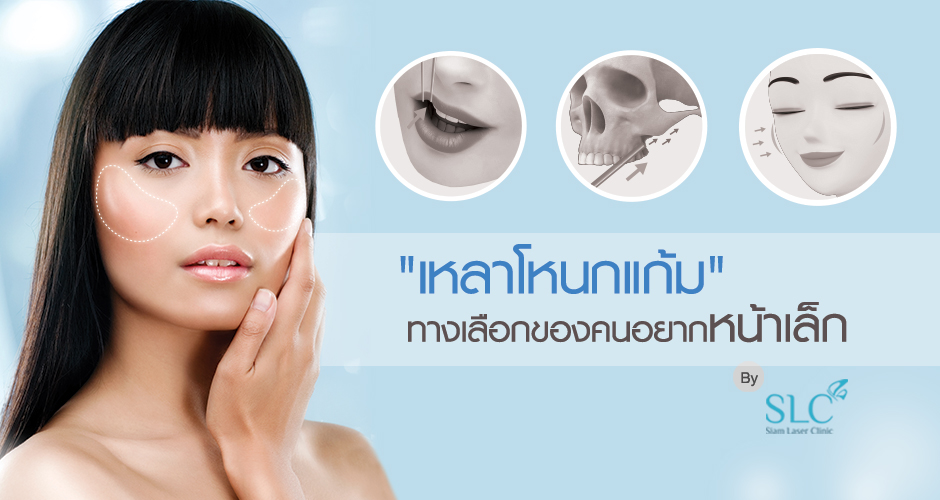 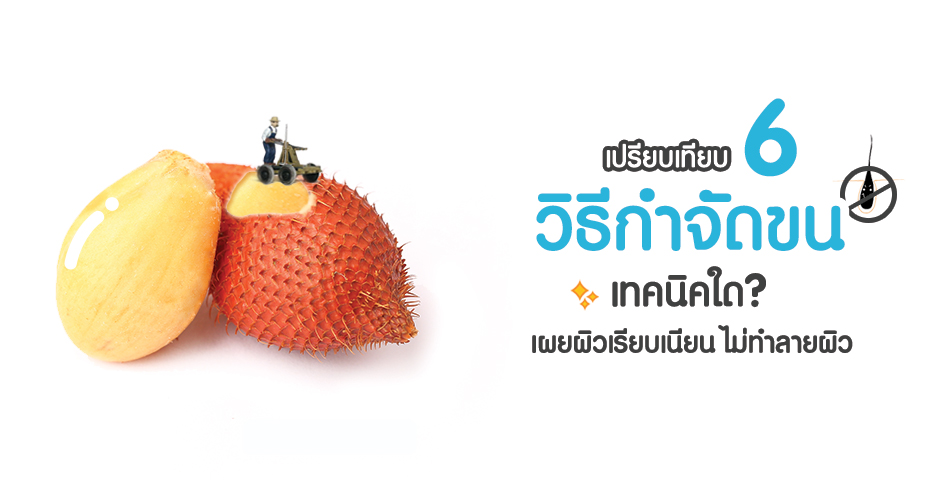