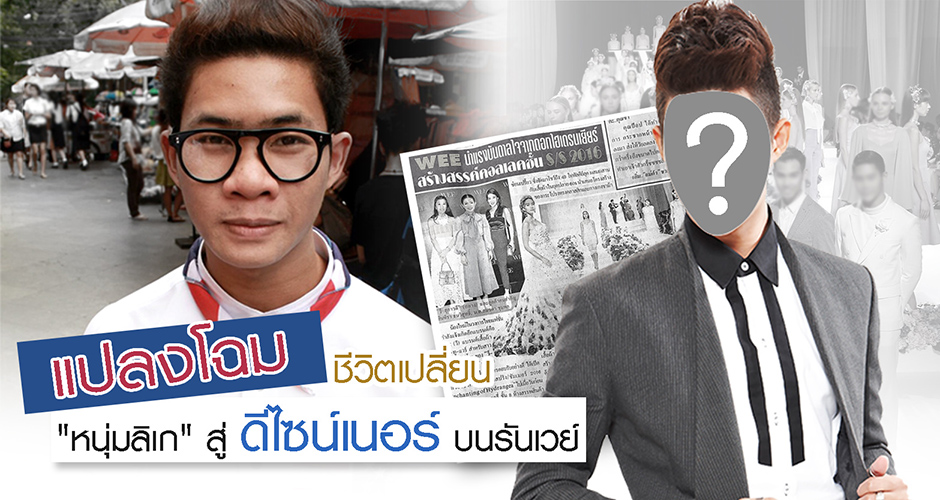 He was teased a lot! This resulted in him losing confidence
Khun Fluke Phanuwat Kukhanthin was a participant from Makeover by SLC Season 2 by SLC. He had to suffer teasing or name calling by the people around him since he became a teenager that “he had a big nose, with acne on his facial skin, big cheeks, sleepy eyes, and large lose wings on his nostrils,etc.” He lost confidence and personality, and didn’t dare to have eye contact with others. These issues were social problems for him. 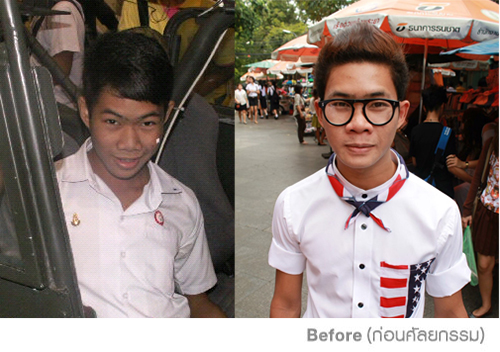 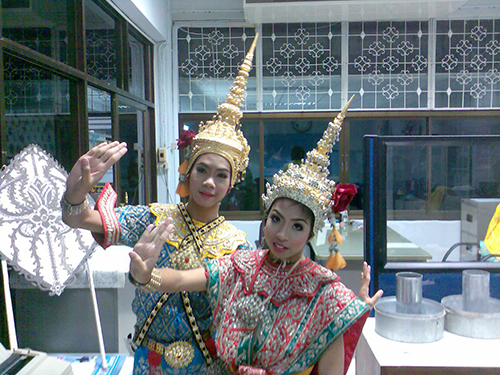 Wish to have “makeover” for mother
“In the period of applying to Makeover Season 2 program, he was the only child of his mother, and in that time she was admitted to hospital, so he wanted to take care of his mother and wished to have better appearance in order to get a good job to earn more income to support mother and family members. 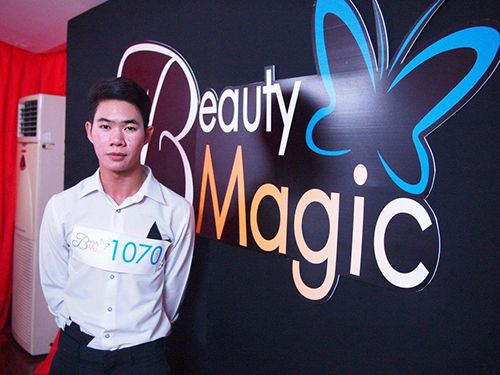 Entered “Makeover program”, a big chance for life
"I knew about Makeover program on a TV show called Beauty Magic, it was Makeover Season 1 at that time. I always followed the show and I also searched information about SLC. I found a Fanpage where Makeover Season 2 was announcing a contest, so I decided to apply. I showed my performance and had an interview with the referees in the first round of the contest. Finally, I was chosen to be a participant of Makeover program Season 2". 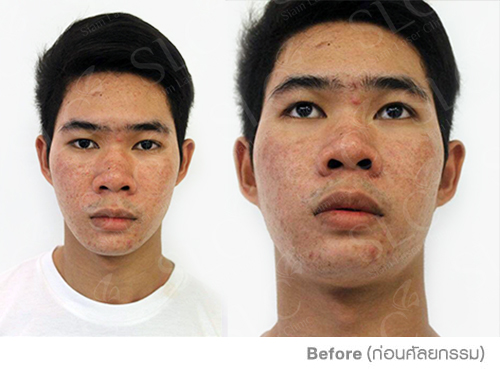 Beginning to be treated for “chronic acne” which is usually caused by Mercury in “lower standard creams”
Since he suffered from facial chronic acne, he bought what he expected to treat the acne and provide radiant skin at the same time. But, unfortunately that cream contained mercury, which caused severe chronic acne conditions, acne scars, sensitive facial skin, as well as an uneven facial skin tone. Therefore, a total of 5 Fraxel Laser treatments were recommended by our specialized dermatologist in order to treat facial acne, acne scars, and also to reform new skin tissue. 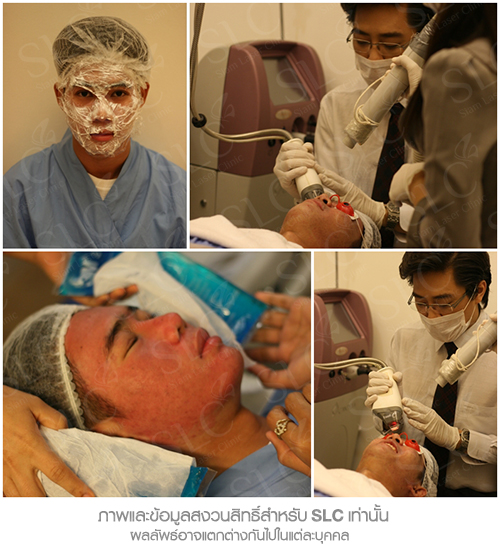 Summary! 8 medical procedures of “makeover” program for Khun Fluke, a guy who had lost his confidence

There were 8 various procedures where specialized doctors provided a magical “makeover” of a guy who had suffered several incidents of teasing and complaints by others about his appearance. The 8 procedures are as follows: 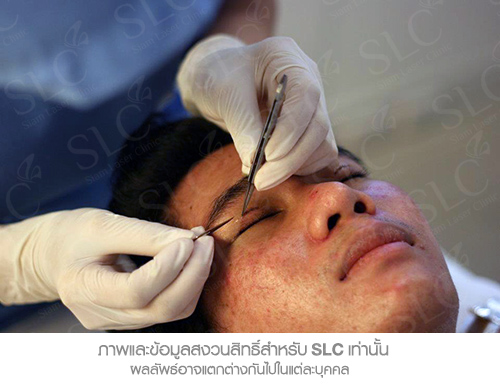 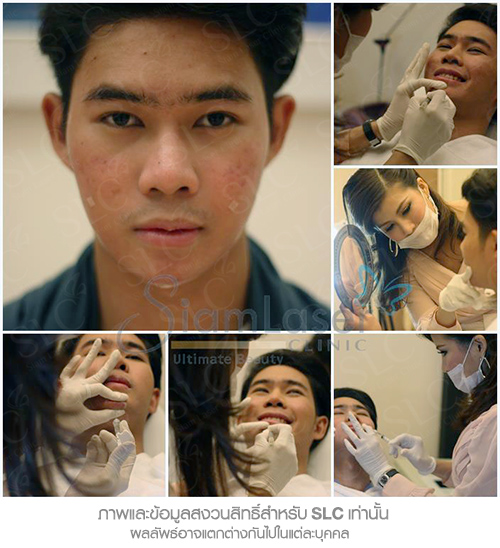 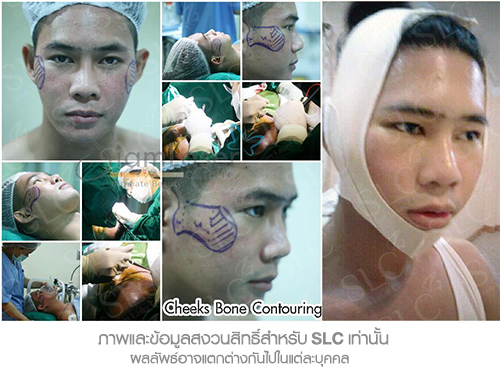 “Makeover” changed his life to become “a designer” who can be confident on the catwalk runway
“I had nearly graduated as a designer after I completed the makeover program. As I studied about fashion design, I realized that good appearance and personality are important for a designer’s career because they have to deal with many people, or people who dress in high fashion. So good looks and personality are needed for fashion designers. Nowadays, I have graduated and have gotten a job as a fashion designer of a Thai brand garment. And I can say that not only my performance to make me achieve my dream, but also confidence in my appearance with a good personality which I got from the Makeover  program by SLC is also a key factor for my success” 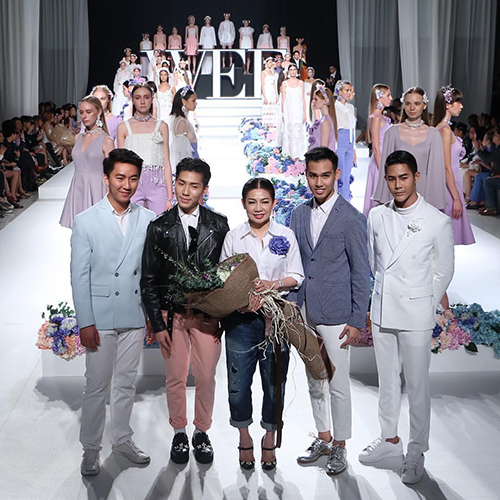 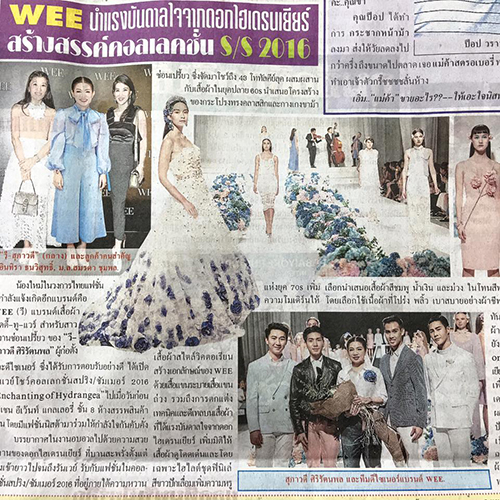 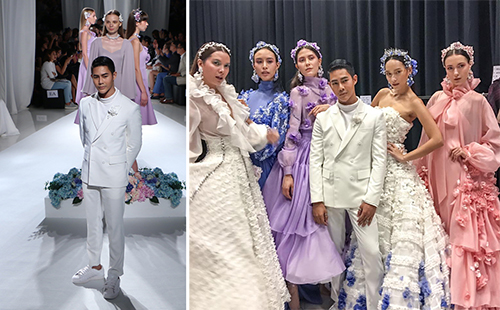 A feeling of waking up with real happiness
“Currently, I woke up with happiness when I see the improved appearance of myself in the mirror. That is a true happiness from inside. I was followed by people around me since I joined the Makeover program, with no teasing or mocking like earlier, but instead there were several appreciative and nice comments. I would like to say Thank you doctors and SLC staff for giving me a chance of joining the Makeover program, and also providing nice advice and taking good care of me. SLC feels like my family, or my parents, since it is impossible to pay back all what they have given to me. 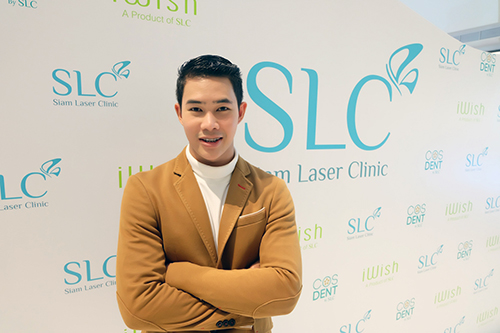 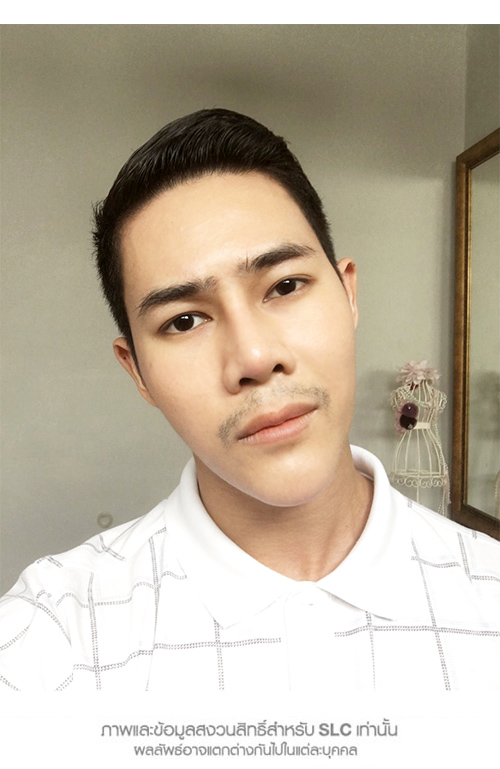 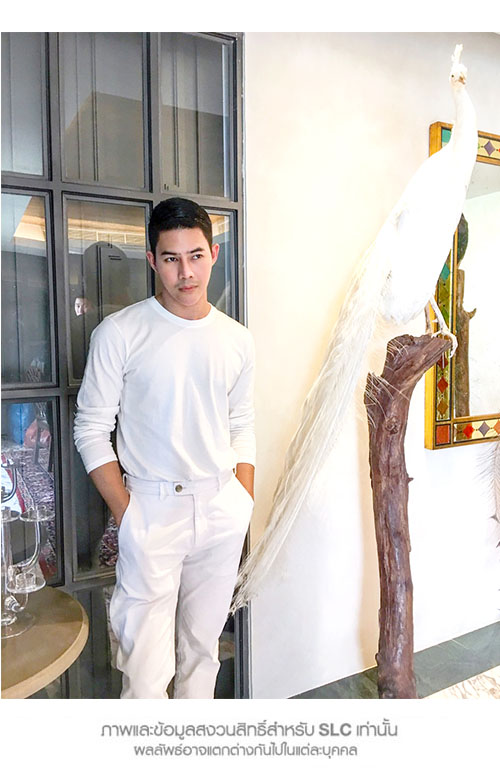 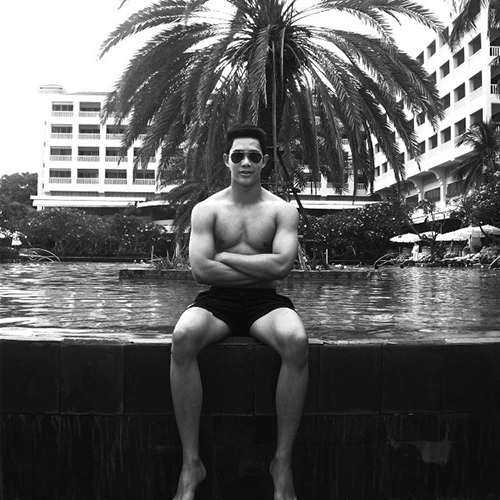 We hope that the improvement in appearance will inspire anyone who has giving up or feel hopeless in life to try a new thing and start a new life with happiness and hope. There are always an alternative for you, and we are available to provide you with any advice you may need for all of your beauty problems, by our specialized doctors, in order to magically provide you with a good appearance in your style "Makeover is easy" 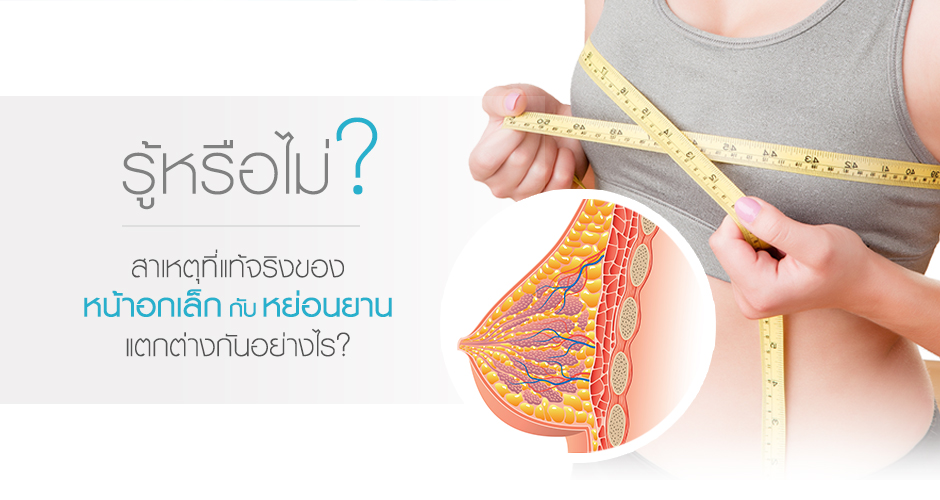 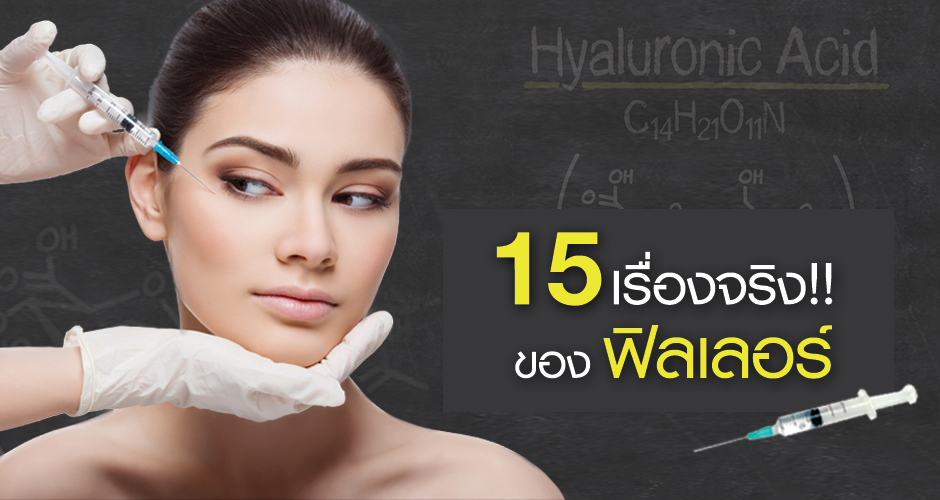 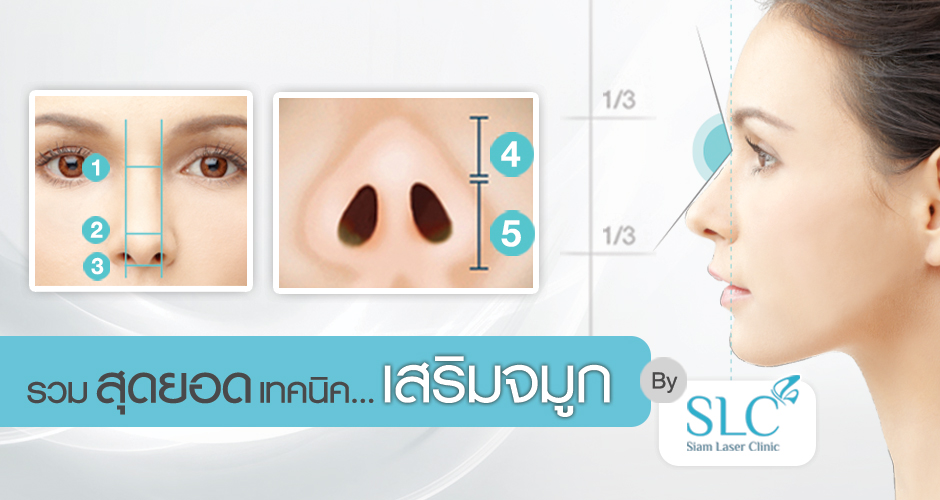 Various techniques of “Rhinoplasty surgery” by SLC
What Rhinoplasty technique is suited to your original nasal shape?