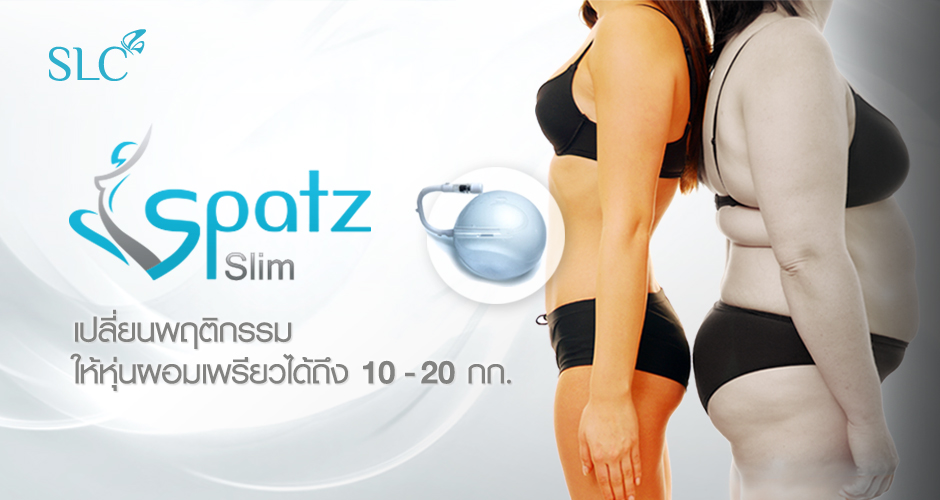 “Overweight and obesity” are conditions that people around the world consider a serious issue. Overweight and obesity are major risk factors for a number of chronic diseases, including cardiovascular diseases, hypertension, diabetes, osteoarthritis, respiratory disease, gallstones, etc. Obesity is not only affecting beauty, but also affects health conditions as well. For people who are unsuccessful to "lose weight" through dieting, limiting calorie consumption, exercising or even using weight-loss pills (sedative), SLC provides a new innovation for losing weight without surgery called "Spatz Slim".

Spatz Slim is a weight-loss innovation with a stomach-filling balloon technique in order to change diet habits; this technique has been accepted in foreign countries for many years. You will lose weight gradually up to 10-20 kg within a year. The balloon is inserted into the stomach using an endoscope; an endoscopic application is generally similar to a gastroscopy procedure. The diet habits of people who are treated with this technique will change in the long term.

How does the Spatz Slim Balloon work?

The Spatz Slim Balloon procedure is ideally suited for patients who:
• Being overweight refers to having a high body mass index (BMI) (not suited for people who are slightly overweight).
• Would like to lose weight without a surgical procedure or taking pills.
• Have been unsuccessful losing weight through exercise or dieting.

People who are not suited for The Spatz Slim Balloon 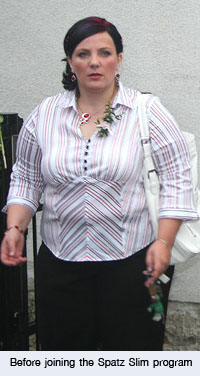 "After I joined the Spatz Slim program, I lost 45 kilograms in one year and one month. At beginning of the program, I lost a few kilograms. But a few months later, I resumed eating usual amounts as before, so my weight didn’t decline like in the beginning. Therefore, my doctor had to increase the size of the balloon by putting in more methylene blue fluid. "

"After four months of balloon enlargement, I ate less and my weight was reduced gradually by 23 kilograms within eight months. Today, I am very happy that I joined the Spatz Slim program; it is ideally effective. I changed diet habits by eating more healthy food. I lost another 5 kilograms during the 3 years after the balloon was removed. Now I am a new person and I will never return to be obese again."

Barbora Majeroka, 22 years old. She is satisfied as a participant of the Spatz Slim Balloon treatment program. 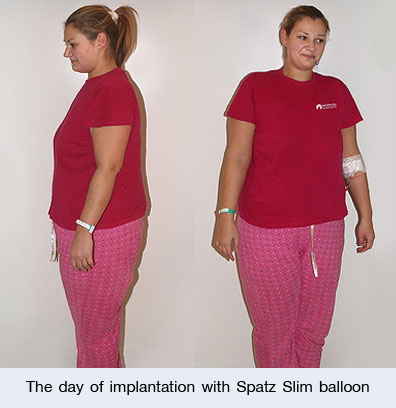 "After I became involved with the Spatz Slim program, I reduced weight by 41 kilograms in one year. Weight loss was a challenging issue for me, and I had tried several ways to lose weight, such as taking pills, exercising, etc. but these ways didn’t work for me; it was very hard to lose weight and difficult to explain my feelings. Sometimes I needed something to assist me to control my weight, but diet pills do not help in the long term. Since some people have tried this weight loss program and got success, I decided to join the program. It's a very interesting program"

"I joined this program at a university near my house. The doctor expressed that the most likely complaints at the beginning of the program would be vomiting or nausea, afterwards the body would gradually adjust by itself. Therefore, I understood and kept patient. After the period of complaints was over, I felt much better and ate less than before. After 4 months, I ate more, so the doctor recommended me to increase the volume of methylene blue fluid in the balloon to enlarge the balloon size. Afterwards, I reduced weight by 15 kilograms. " 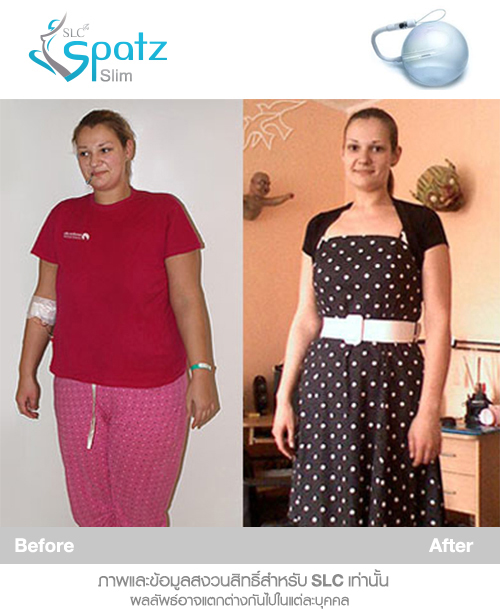 "My life is totally changed since I joined this weight loss program with successful results. It's really great and I’m always proud when my friends admire my nicer looks. Now I can wear clothing that I would like to wear; I look much better. I lost another 7 kilograms over the next 3 years after the balloon was removed after the one year of treatment. In the one year during the treatment, my diet lifestyle changed completely. I feel really good " 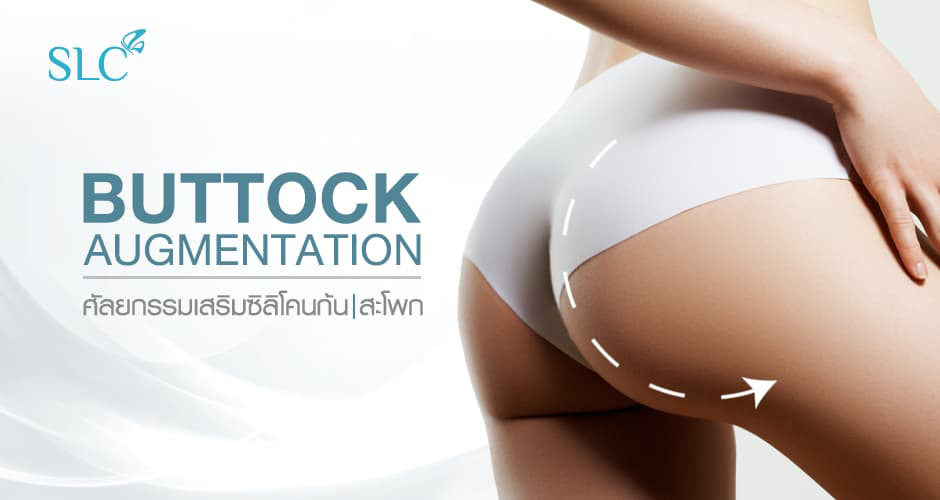 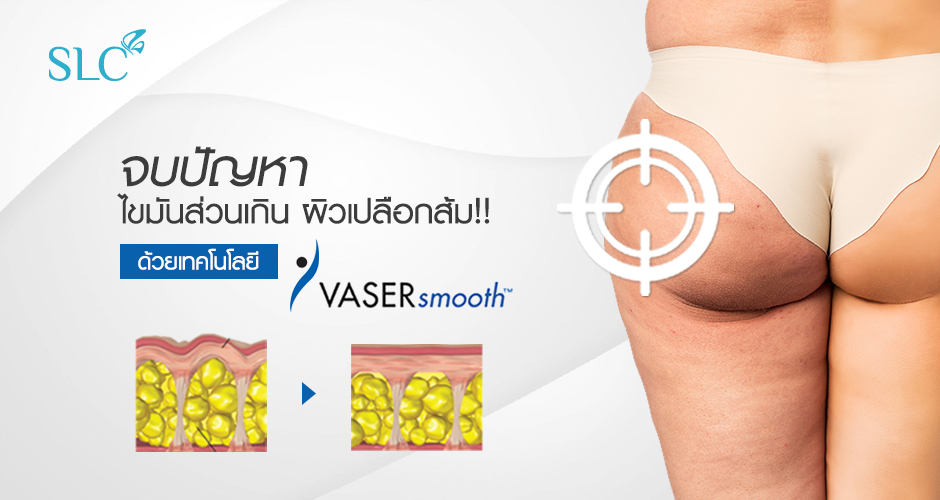 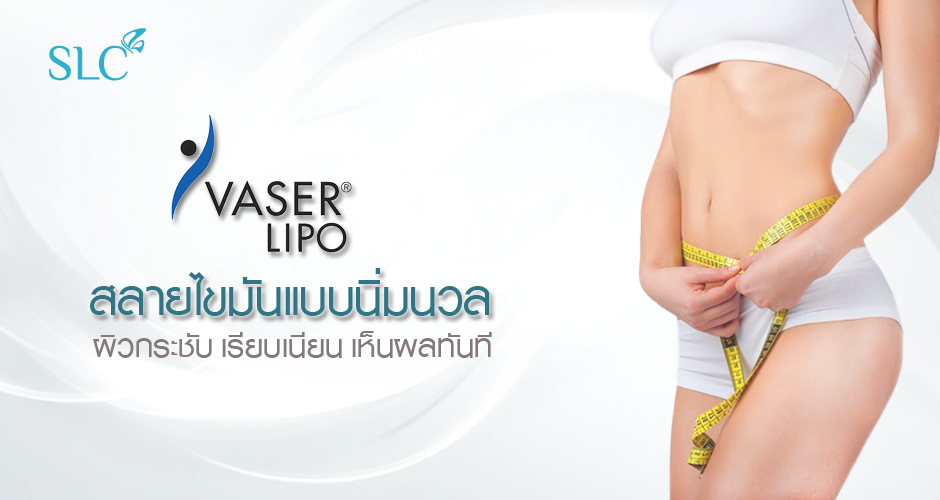 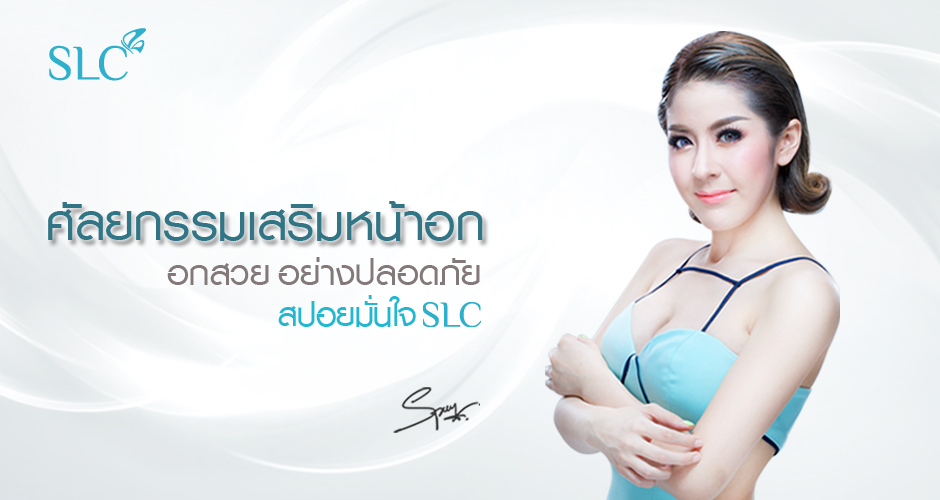 Breast problem is a big deal for women, even though the face is considered more important for beauty. With medical development, breast augmentation is very popular Read more

Help people with oversized breasts who are suffering from various problems, such as neck, back, and shoulder pain caused by the weight of large breasts Read more